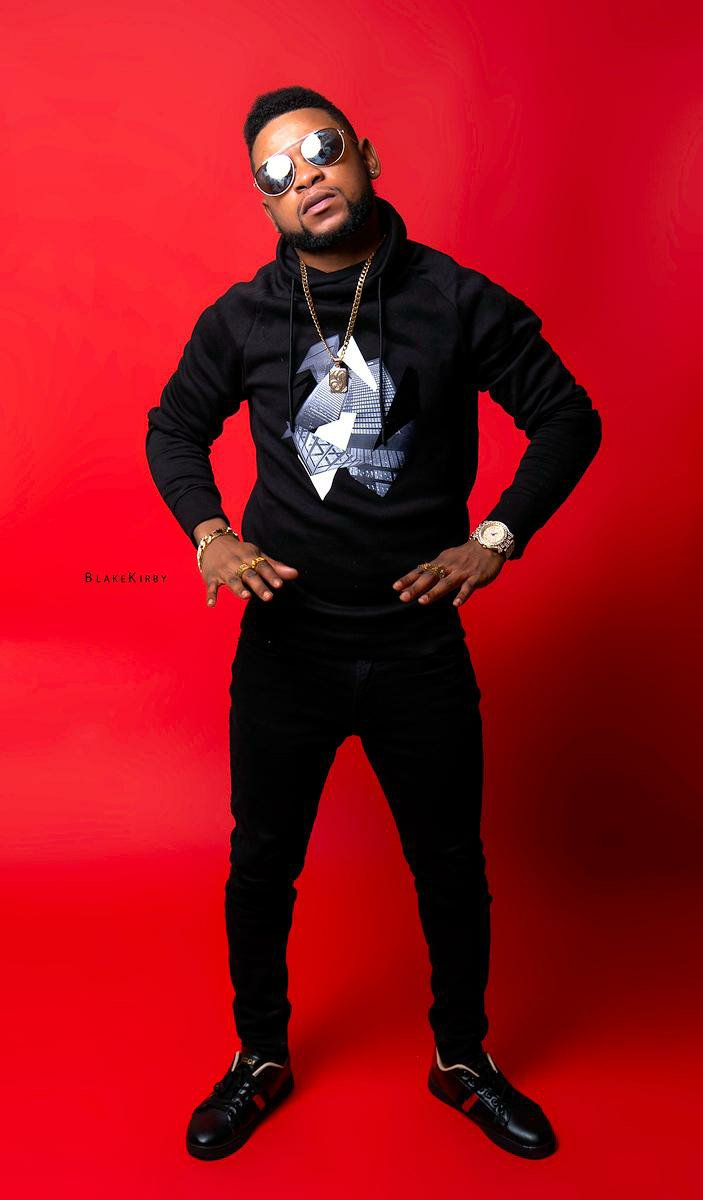 Most of the world has come to a standstill. Yet, St. Mary, Jamaica’s homegrown Dancehall artist Shawn Ice is making moves. The amazing talent, who was once a struggling student racking up more than 15 school suspensions, has converted his early adversities to success. Much to his credit and a far cry from his youth, Shawn Ice recently inked a lucrative joint management deal with Acclaim PR and Brown Gang Management, which places the artist in a prime position for career growth.

As Shawn Ice celebrates this accolade, along with his powerhouse party starter “Yowww,” the forthcoming collabo “Times Like These” with I-Octane (produced by Platinum Kids and 91 Records) and other exciting projects in the works, the humble act can’t help but reflect on just how far he has come.

“During much of my youth, I stayed in bare school problems and this was a shame to my family,” declares Shawn Ice. “Whether it was fighting or cutting, school just wasn’t important to me at the time. By 11th grade, I dropped out of school completely.”

Always a great songwriter, music formally became a focus for Shawn Ice as a teen amidst school struggles and a fledgling stint with soccer, a sport he loved coincidentally.

“Music truly helped turn my life around. I started taking it seriously and went on to release my first recorded song ‘Sleep with Me Tonight’….listen to the title yah,” chuckles Shawn Ice.

“During one of the many times I left home, as fate has it, I landed in Kingston, Jamaica. I visited King Jammy’s studio regularly as an observer to just you know….take in the music greatness and vibes within those legendary walls,” recalls Shawn Ice.

“I feel super great about this new management deal and truly inspired to have a team who believes in me and is willing to take my career to another level,” says Shawn Ice. “My ultimate goal is to be a household name and an artist who can be an inspiration to others, while elevating my brand and Dancehall music worldwide.” 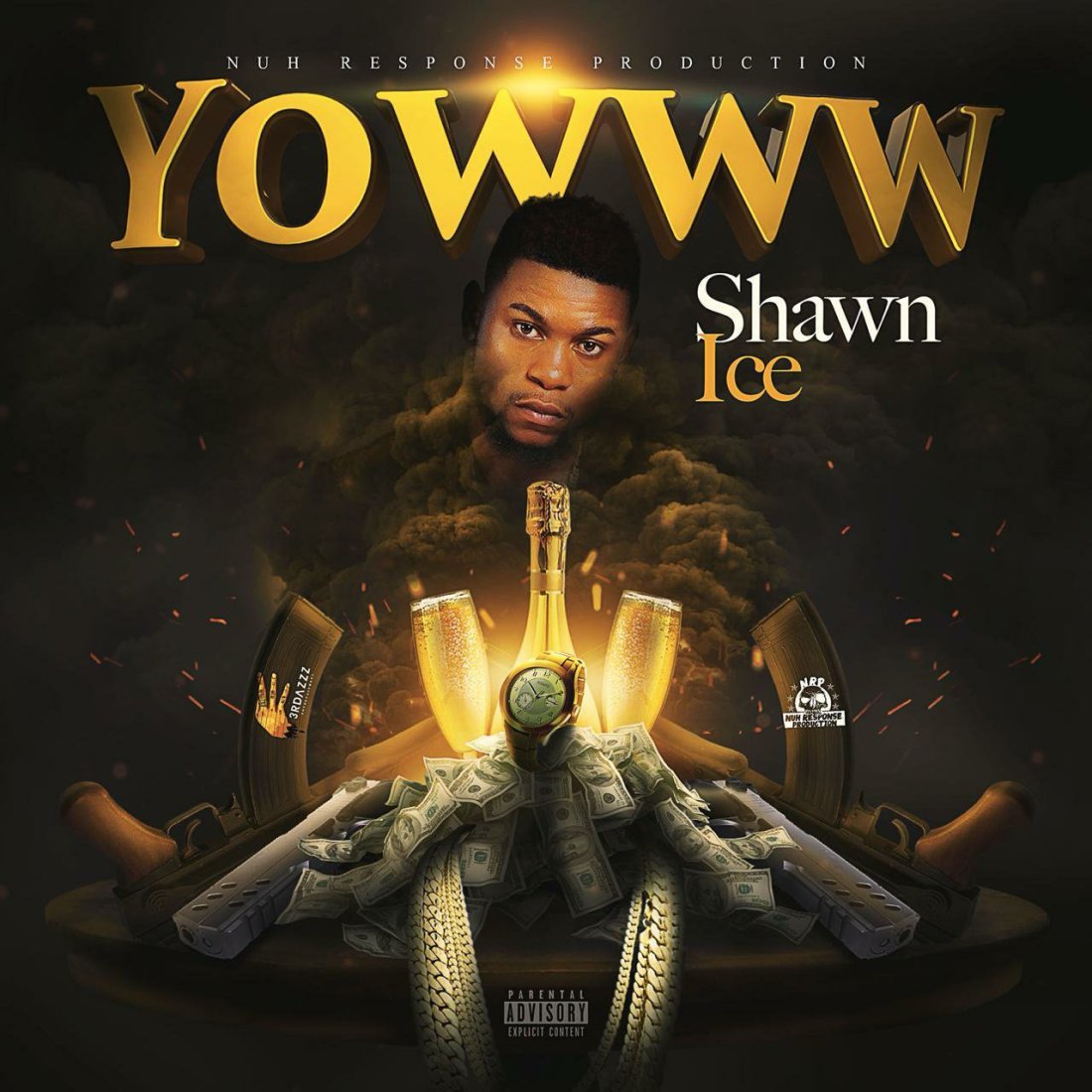 Currently, Shawn Ice is enjoying the growing buzz of “Yowww.” Proving to be a sizzler among Dancehall fans and DJs alike, the explosive “Yowww” has made playlists and multiple coveted mixes from the likes of Selector Boom Boom, Harry Hype, Ricky Platinum, DJ Wass, DJ Fif, Lion Vibes, among numerous others. Although live concert performances have come to a screeching hault due to the COVID-19 pandemic, Shawn Ice has made virtual appearances on “Studios and Stages” and “Toasting 3,” alongside Revolution Sound, King Addies and Sovereign Syndicate.

“Music has taught me to be calm and patient. I am just happy that I am finally getting a chance to make anyone I may have disappointed proud. I say to all young artists finish school, stay encouraged and focused….there is a way out.”

View all posts by AcclaimPR