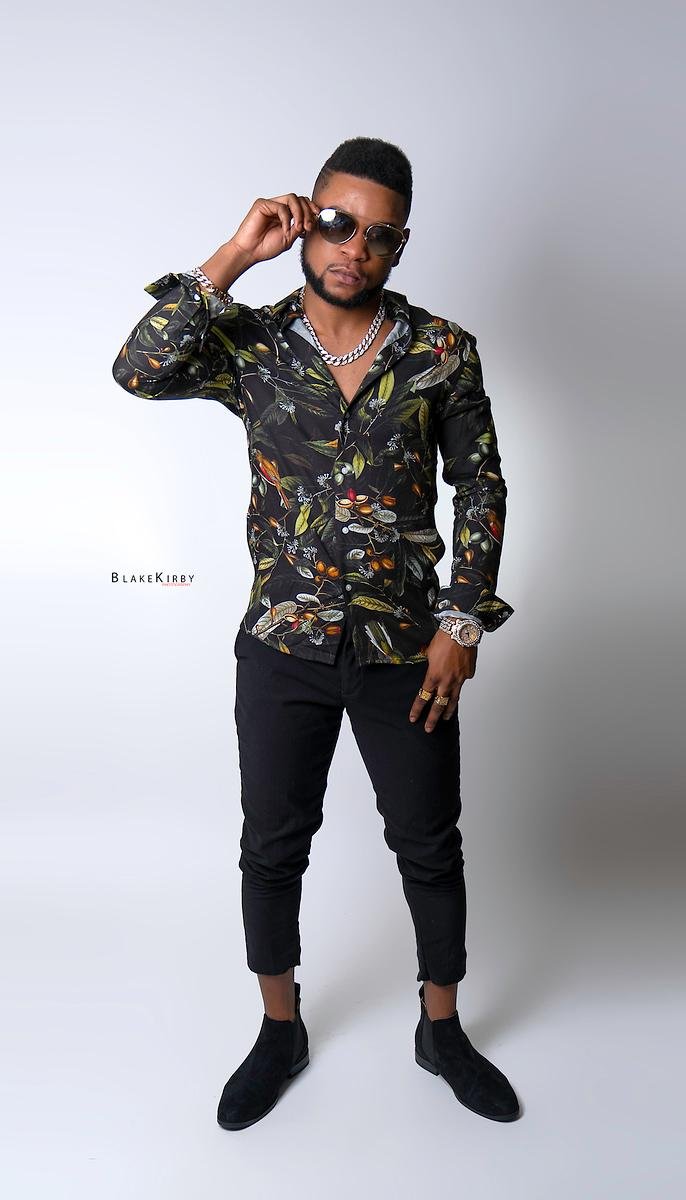 Tis the Season of Dancehall and closing out the year on a high, festive note is Shawn Ice! The St. Mary, Jamaica-bred Dancehall talent who now resides in the U.S., joins the sensational “Up Top Boss” TeeJay on the DC leg of his first American tour!

3rDazz Entertainment act Shawn Ice, who has been reveling in the buzz of red-hot songs like “Elevated,” “Mine” (w/Provoice), “Let It Go” “Stop Sign” and more, is thrilled to culminate his musically charged year with a bang. The “Elevated” artist aims to bring his youthful and inimitable brand of Dancehall to the stage on Friday, December 27 at “Owna Lane” in Washington, D.C. featuring TeeJay. Produced by leading promoter Danielle Noon of DSV Group and Event Fanatics, “Owna Lane” is one of the year’s most anticipated shows. 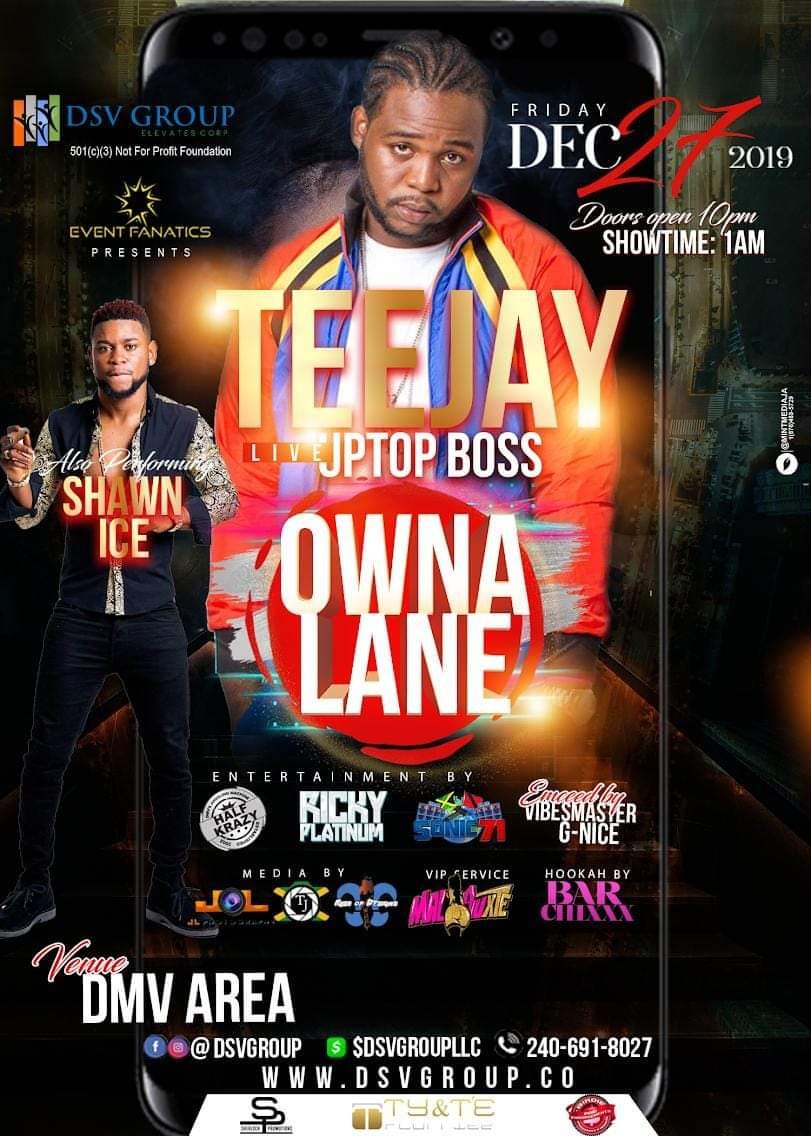 “It’s truly an honor to share the stage with the boss Teejay during his first show in Washington, DC on his first American tour,” says Shawn Ice. “I work hard and enjoy seeing the return on my efforts as the only talent booked alongside an artist I rate 150%.”

TeeJay is indisputably one of Dancehall’s hottest acts hailing from Jamaica right now! The Romeich Entertainment star
has dominated the party scene and ears of music lovers worldwide with smashes like “UpTop Boss,” “Owna Lane,”
“My Type,” “Pray” and
a string of memorable offerings! Notably, the anthem generator TeeJay has added producer to his list of growing accomplishments, yielding the release of the “Top Braff Riddim” on his own label, featuring an International line up of artists.

As Shawn Ice gears up to close out the year with an explosive performance at “Owna Lane,” his eyes are bright on the future, seeing 2020 as a year of vision, clarity and prosperity. Ahead of it’s release, Shawn Ice is already generating quite the buzz for “Outstanding,” the title track of the forthcoming “Outstanding” riddim from celebrated producer Rellee Hayden (A-Team Music) and Platinum Kids.

View all posts by AcclaimPR